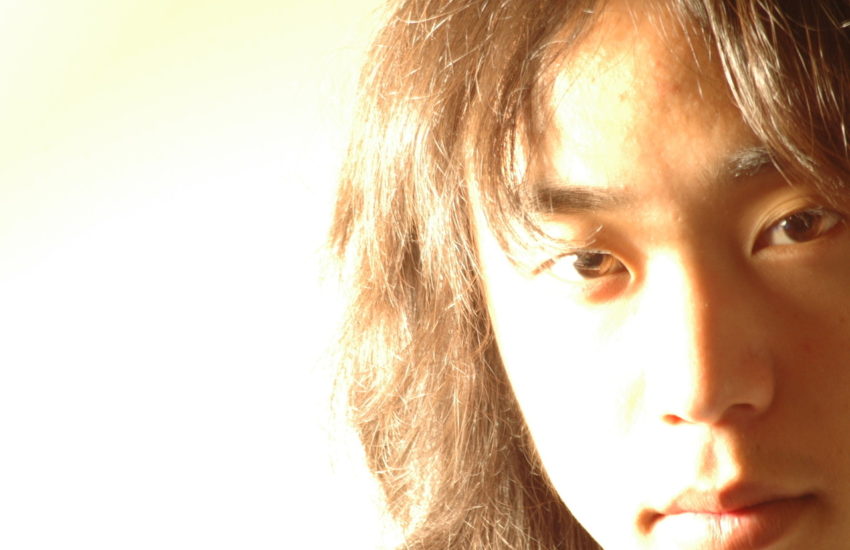 I’ve been dating a Chinese guy for a few weeks and the other night we went to the movies together. He left his glasses at work so we went there first. Only, he made me wait outside while he went in to get them. And he told me to stand a little away from the door so no one would see me accidentally.

Why didn’t he want anyone he works with to see me? He talks about his co-workers all the time and they seem really close. Is he embarrassed to be dating me?  Dating Chinese guys is new to me, but this has never happened to me before. I thought things were good between us.

-The girl in the shadows

Believe it or not, this is a good sign. In fact, I think it is a very good sign.

I don’t know what country you’re from, but Chinese culture is a bit different than most Western cultures. This definitely has an impact when you’re dating Chinese guys. Most couples in China hide their relationships from others until it’s  serious. There’s not such an informal dating culture here as in the West, and the period of “secrecy” is kinda like the dating stage in Western countries. That way, if you break up soon, no harm done and no face lost. (You know China is very big on face.) 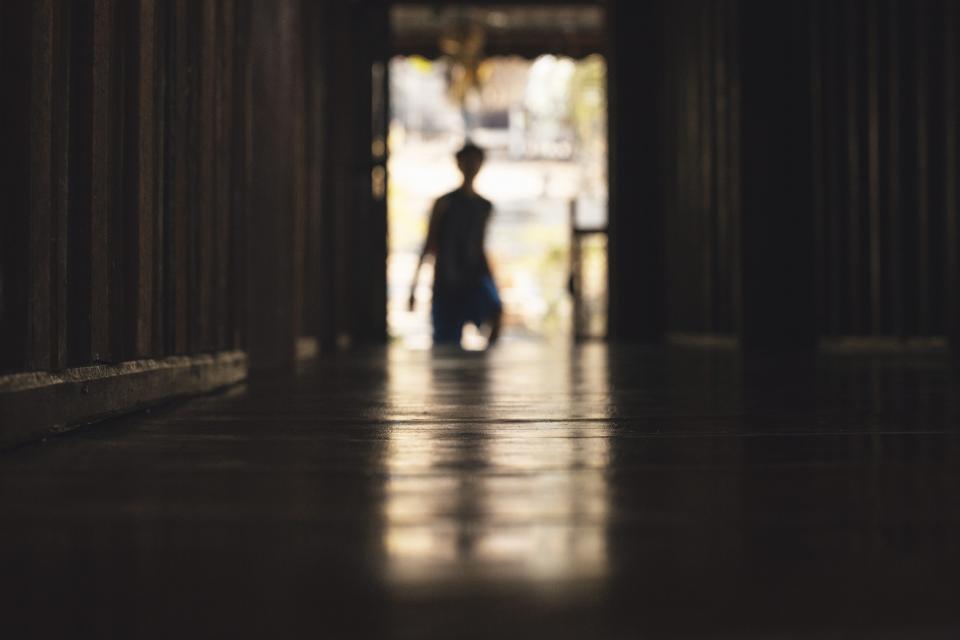 The fact that he isn’t running around showing you off means he is serious. Often, when a guy just wants to date a foreigner for fun he will show her off to every single person he knows to get some street cred. But he probably isn’t thinking long-term or serious. Many guys think a foreign girl is fine to “have fun” with, but not suitable for anything serious. Those guys love to show off a foreign girl like a shiny bangle or something.

Meanwhile, your guy is playing the Chinese game of keeping things on the DL, which shows he is treating you like he would any Chinese girl. He’s not embarrassed of you, he’s just not ready to tell his closest friends and co-workers about you until it becomes a more real thing. It shows he isn’t treating you differently because you are a foreigner, and certainly hints that he is open to thinking of a future with you.

The only thing I would caution is this is the more traditional behavior of young people these days. Kids in Shanghai, Guangzhou and other big cities tend not to keep relationships secret in this way anymore. It’s a bit old fashioned which means he probably has some other old fashioned ideas, like total filial piety. If his parents disapprove of you, and they might for the mere fact you are a foreigner, it sounds like this guy will listen to his parents and break up with you regardless of his feelings for you. I’m not saying that is gonna happen, but there is a chance based on his current more conservative behavior.

I know it’s a new relationship but many Chinese guys move fast so you need to know where you stand before you fall too hard. Are you interested in maybe marriage and a future with him? Has he brought up the idea of marriage? Talk to him now and ask him what his parents would think about the two of you so you know where you stand.

And don’t worry about being shoved into the corner. It wasn’t done out of any malice or spite and means he is taking your relationship seriously.

Do you have a question for Ms. Wai about dating Chinese guys? Email her at [email protected]