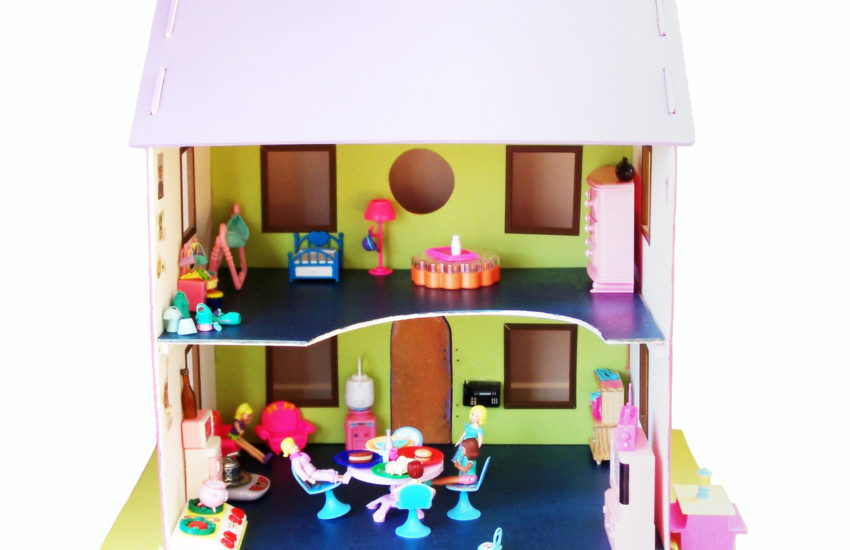 Of all the photography projects that I have made over the course of my lifetime, I am 49, this one seems to garner the most queries and questions. I mean, why would I photograph 16 kids and call it the “Bi-racial Doll Project”? A fair enough question, and so I will attempt to answer it.

It all started when I found myself in China, not only married to a Chinese artist, but pregnant with my first child. Kind of one of those “I might have to pinch myself” moments. Even though I was far from home and my mother was unable to come over to assist me with pregnancy, or with child birth, I figured I would do it the way I do much in my life – just wing it and take it as it comes. My husband, Dawu, was very excited, and would make suggestions about how to and when to as a pregnant mother, of course from his Chinese perspective. Most of it seemed reasonable, just a different spin on something that many moms to be would consider globally, cross culturally.

Closer to the birth, I started to hear the rumblings of the “lie in” period post birth, a very Chinese birthing ritual that is centuries old, and known as “zuo yuezi”. This basically requires that as soon as the baby is born, the mother is confined to the bed, can’t shower, and can’t eat certain foods for about 30 days’ postpartum. Ok, could I pick and choose? Yes, my husband was open to that, but insisted that I not eat cold yogurt, even removing it from the lunch tray when we hadn’t even left the hospital yet. What was this child rearing thing in China all about anyway?

The real inspiration for this photo project occurred really after my daughter was born, as this is when the cross-cultural ‘differences’ in what we do with our children really hit me. It wasn’t made any easier that I had a ‘half blood’ baby, a lovely girl born of a Caucasian mom and Chinese dad. Here is where my real adventure began.

From the get go, pretty much as soon as leaving the hospital with my bundle of joy semi-wrapped in a baby pink blanket, not too much to prevent her from overheating, as she was wearing a terry onesie, I was bombarded with questions about my baby and inundated with unsolicited advice about how to hold, wrap, feed, clothe my baby … apparently, I was doing a huge no-no by leaving the confines of the home within the 30 days, and so ill-dressed, and that my own ankles were exposed, surely I was going to catch a chill and perish… Jeesh, where was this coming from?!?

I started asking other moms about their experiences, and fortunately I knew several Western moms in Beijing who had birthed their babies in China. However, I soon realized that that was not all that we were complaining about … it seemed that wherever we went with our “half cast” babies, we were told in no uncertain terms that because our babies were half Chinese and half Caucasian, then we most certainly were holding and raising a ‘super baby’. How so, you ask? Well, according to Chinese thinking, our “half blood” babies were “better, smarter, happier, prettier, faster, skinnier, funnier, cuter, more intelligent, ad nauseam…”. I couldn’t figure out whether this was just a one off, or if they were saying this to me just to start a conversation? It seemed weird, but I wasn’t alone. Many moms that I spoke to with half Chinese babies and kids commented on the exact same thing. It was as if having a half Chinese baby was some sort of lucky talisman or something, a good thing. It isn’t always the case that when you are living as an expat in China that anything you do or say or eat or suggest is a good thing. But, here I was with my wee bundle and being told I was carrying something short of a wee miracle baby.

When my daughter reached about 3 years old, I found that this swooning over my half Chinese baby by complete strangers hadn’t gone away. I needed a way to process this, as it was still a big part of any outing that my daughter and I and her father went on. Again, it wasn’t offered up by folks in our circles of friends necessarily, it was by the random passer by, the bike repair man down the street, the couple in the small convenience store on the corner, it was everywhere – three years on!

I decided to use my photography and art practice to help confine it and get control of the concept and the feelings that I was harbouring. I had at my disposal enough half Chinese babies / kids, an awesome photography studio of a friend’s to use, and my trusted Hasselblad camera to capture the images.

I asked my husband to see if his friends would lend me their studio for an afternoon one Saturday in October 2007, and I would send out an invite to those I knew personally, and then extend the invite to the greater community. I offered the chance to be part of a cross-cultural, very interesting photo project, taking place in a large studio in the trendy 798 district of Beijing. The reward would be each child included in the project would receive a print of the final piece.

The day was sunny, and there was ample natural and studio lighting to make it right. My friend with the studio stuck around and assisted with the studio lighting and overall production. It was a great afternoon, and about 20 kids or so came by, ranging in age from 1.5 to 15 or so years old. Some were siblings, and so that was neat to have whole families stop by.

The end photo product was amazing, as it not only captured many faces that I had come to know over the years in Beijing, friends and clients, but also the very wide range of what it meant to be ‘half Chinese’. There appeared to be a stereotype or assumption that half Chinese kids have a ‘certain’ look. However, this mix of mixed kids showed that they can range from blonde haired and light eyes, to black hair and very dark eyes. Skin tone also played a part in proving that there is a wide range, from light to dark. It was a huge success and the kids had fun. Some even dressed up and tried to do their hair and make up (the older ones!).

This is how the “Bi-racial Doll Project” came about. I hope you enjoy it and that it helps challenge your notions of what it means to be bi-racial, regardless of half Chinese or something else. 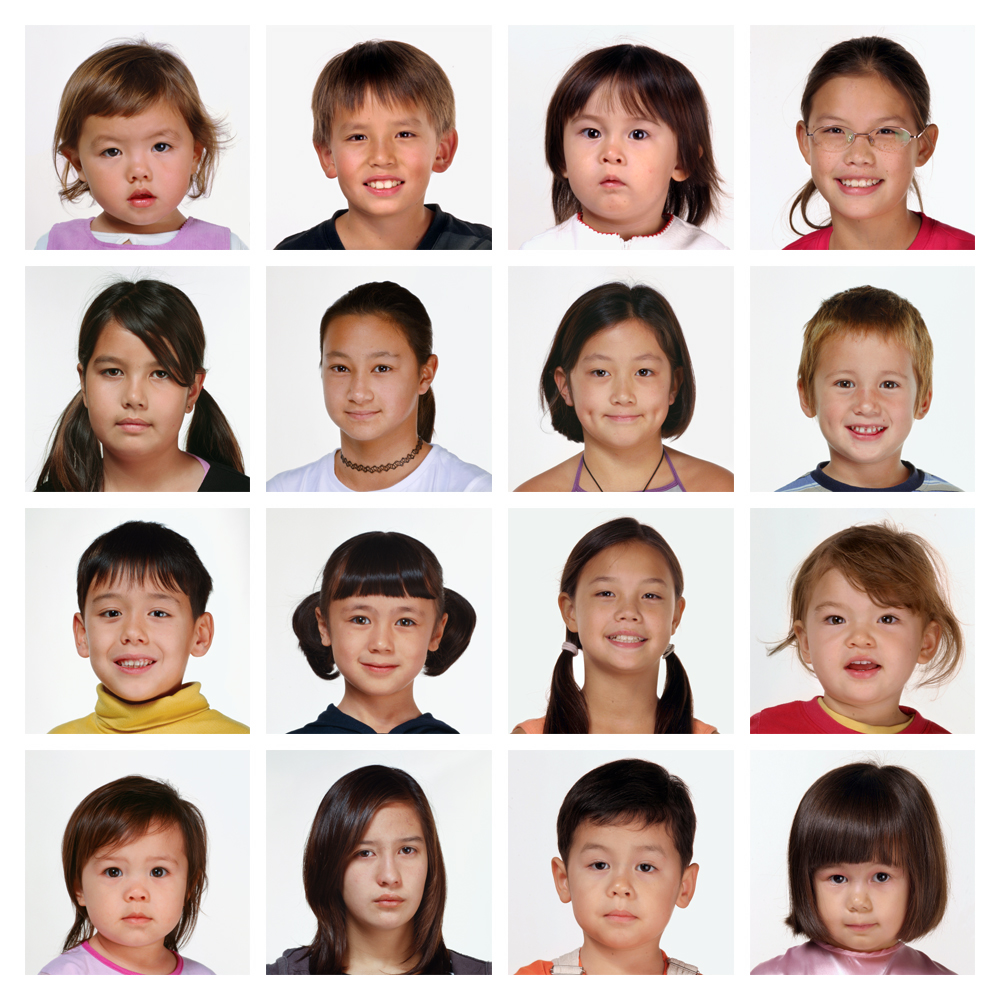 Karen Patterson
Cross Cultural Consultant at X Cultural Consulting
Karen Patterson lived/worked/studied in China for 15 years, where she married a local artist and they started a family. Karen and her daughter now live in Calgary, Canada, where Karen is a full time RE/MAX realtor (movingyouforward.ca) and cross cultural consultant (www.xculturalconsulting.com).