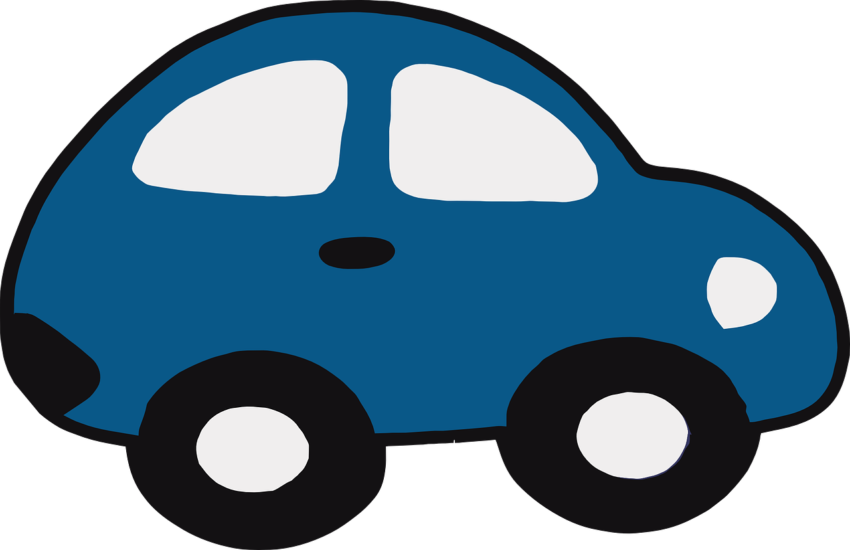 Before the virus, it seemed unimaginable that my colleagues at the office in Beijing would brave the snarl of traffic jams in their own four wheels.

Most of the cars parked at work usually belong to managers or supervisors – people who had put in years there or brought seniority to their position, and were rewarded with a designated space, surely one of the most coveted possessions in Beijing, if not most major Chinese cities.

But just the other day, my colleague – a local who is not a supervisor, manager or anyone with years of seniority – announced that he had ditched the subway for his own Chevy while we were chatting after work.

He used to commute in on the subway before the virus, he admitted. But now his navy-blue sedan ferried him to and from his home on the other side of town – because, in his words, “It’s safer.” The potential risk associated with the subways had kept him away.

He didn’t need to spell out what that risk was. We had all lived the coronavirus since late January, learning to avoid indoor and unventilated spaces crowded with people to steer clear of potential infections. Subways check every box in terms of places you shouldn’t be.

Nowadays in Beijing, every subway rider must wear a mask, submit to a temperature check and also have an app that displays their health status (only those with a green result get in).

China has largely eradicated the virus. For the most part, imported cases pose the major threat, which China has responded to with tough measures (everyone arriving from abroad must get tested and undergo a mandatory quarantine at designated centers).

Even with this approach, you can’t catch everything 100 percent of the time, as this is a very contagious virus. Recently, several areas in China have reported small numbers of local infections, including Wuhan, the epicenter of the outbreak here.

And in the middle of April, even Beijing discovered some local infections; the individual behind the cluster had returned from abroad, completed a 14-day quarantine at a government facility and tested negative before being released. Only after returning home did the person start to experience symptoms, a reminder that the 14-day incubation period doesn’t apply to every single case. (Beijing actually had to modify its regulations to require an additional week of quarantine at home after the 14-day quarantine at a government facility.)

So, not surprisingly, people here still remain cautious, like my colleague.

He has had to become an early riser to maintain his Chevy commute. As long as he arrives around 7 am, he can snap up one of the few, precious parking spots near work.

I also asked him if he dined out at restaurants, and he said no – delivery only.

His pragmatic buzz cut was worlds away from the alluring photos of hairstyles that always papered the walls of almost every hair salon I had ever visited. And sure enough, when I asked, he admitted he had cut his own hair, just I now do my husband’s hair.

The conversation stands as a reminder that, in the age of the coronavirus, reopening, whether in China or anywhere around the world, isn’t like flicking on a light switch. Just because you fling those doors open does not mean, to borrow a line from the film “Field of Dreams”, they will come.

It’s going to take some time – and it might not entirely recover until we get a vaccine.

Meanwhile, if my colleague is any measure, I expect to see a lot more traffic jams on the road.