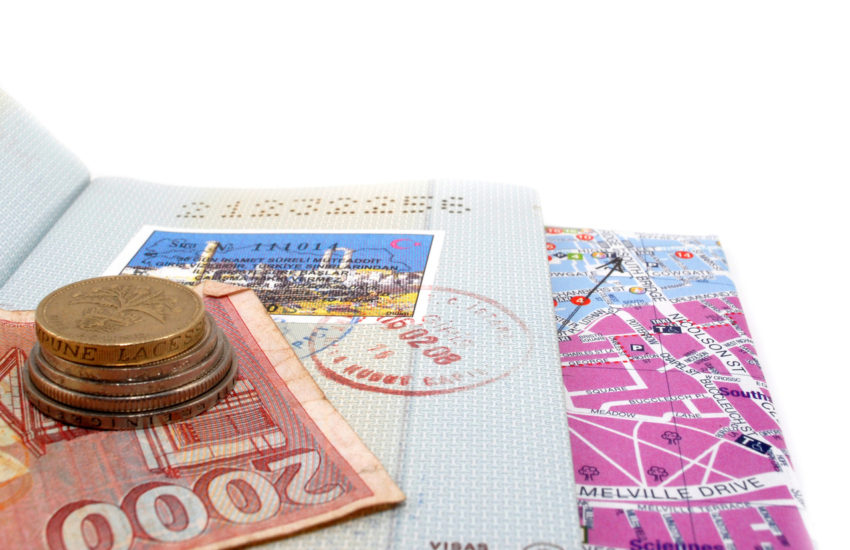 There are many factors to consider when you and your partner come from different countries or cultures, but one really frustrating one facing WWAM or AMWF couples is the bureaucracy around visas for living together or visiting eachothers’ home country. And if you have kids, there will often be citizenship issues, particularly in China.

Visas for Living in China as a WWAM or AMWF

If either of you is not already a citizen or permanent resident of the country in which you want to live together, things can get quite complicated. From my own experience as an Australian living in China, I’ve been on the verge of having to leave the country a few times due to visa regulations. China does not recognise “de facto” relationships (living together but not married), so even living with your Chinese partner and raising a child together in China does not allow you to apply for any kind of visa unfortunately. However “marriage” visas are easier to come by – you simply produce your marriage certificate along with a number of other documents, and you can apply for a long-term visa to live in China. Read up on the requirements from another WWAM, based in Guangzhou.

However (there’s always a catch, right?), not everyone can apply for the “marriage” visa from within China, especially those whose Chinese partner is from a minority, and the visa itself does not give you any right to work. After 5 years of marriage, you can try to apply for the newer permanent residence card, but there’s no guarantee it will be granted and requirements to apply seem to vary from city to city.

China certainly seems relaxed about the “marriage” visa compared with the requirements for a similar visa in Australia. While I was between jobs at one point and on a soon-to-expire visa in China, I visited my local police station to re-register and ask their advice about what to do since I was living with my Chinese boyfriend and didn’t want to leave. I had to hold in my laughter when the police officer literally said to me “Oh, you should just get married!”. It was such a surprising thing to hear from law enforcement themselves when marrying for a visa in many Western countries is definitely not advised. 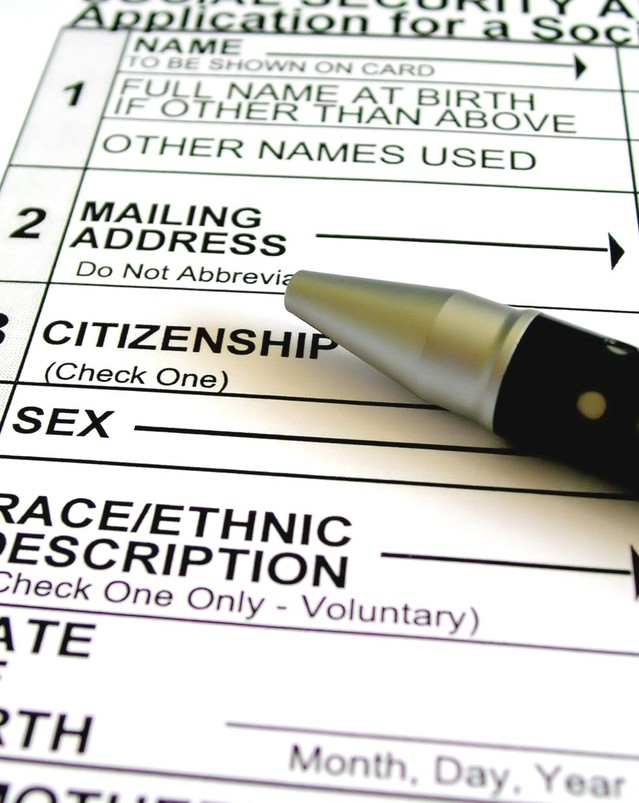 Another set of problems can arise when you decide to take your partner back to your home country for a visit – especially when you’re taking your Chinese partner back to a Western country. Anecdotally, some American and Canadian friends have had trouble securing tourist visas for their husband or boyfriend to visit their country after declaring their relationship status. It could be an issue of embassies having genuine concern that the applicant did indeed wish to move to the U.S. or Canada and had simply applied for the wrong type of visa. Or perhaps the application did not give enough room for explaining our slightly unusual situation (of happily living in China and only wanting to visit). Either way, it definitely pays to talk to other couples in a similar situation before you even apply for a tourist or visitor visa.

I have successfully helped my husband apply for a tourist visa to Australia both before and after we got married, without any issues. But both times, I went out of my way to make it very clear on his application that we were permanently settled in China by providing a copy of our apartment lease with both our names on it, as well as writing him an invitation letter myself, explaining our situation and the fact that I have a registered company in China, all on my company letterhead with company chop (an official stamp). My husband got a letter from his company stating that he was taking paid leave and returning to work by a certain date. He also successfully applied for a 10-year visitor visa to the U.S., which makes me feel a little guilty that it was easier for him to get that visa than some of the Chinese husbands of American wives!

Citizenship Troubles for Children of WWAM in China

Since China does not recognise dual citizenship and we have no current plans to move to Australia, we have never had to deal with citizenship issues ourselves. But in the lead up to our daughter being born last year, we learnt more about citizenship than we probably ever wanted to! In general, for children born to at least one Chinese parent, China automatically considers that child to be Chinese.

In our case, due to things like easier travel and future schooling plans, we chose Australian citizenship for our daughter. With an Australian passport, she can’t apply for a Chinese visa because the Chinese government considers her to be a Chinese citizen (even though they don’t recognise dual citizenship), but as an Australian in China you need to have a Chinese visa in your passport. So after she was born in China, we had to apply for Australian citizenship, then get her Aussie passport, then use that passport to apply for an entry-exit document from the Chinese government to allow her to exit and enter China as a Chinese citizen.

That entry-exit document only has her Chinese name on it, which is not her legal name since her birth certificate could only have her name written in Chinese OR English, and we chose English (since she was getting an Australian passport). So her passport and that document do not match. In the long-term we will apply to renounce her Chinese citizenship, since this is the only way to simplify her complicated situation, but it takes two years for that request to be processed.

Needless to say, it gets complicated fast when you have kids in a WWAM or AMWF relationship when you’re not all citizens of the same country!

Have you or your partner or kids run into visa or citizenship issues? Do you have any advice to share?