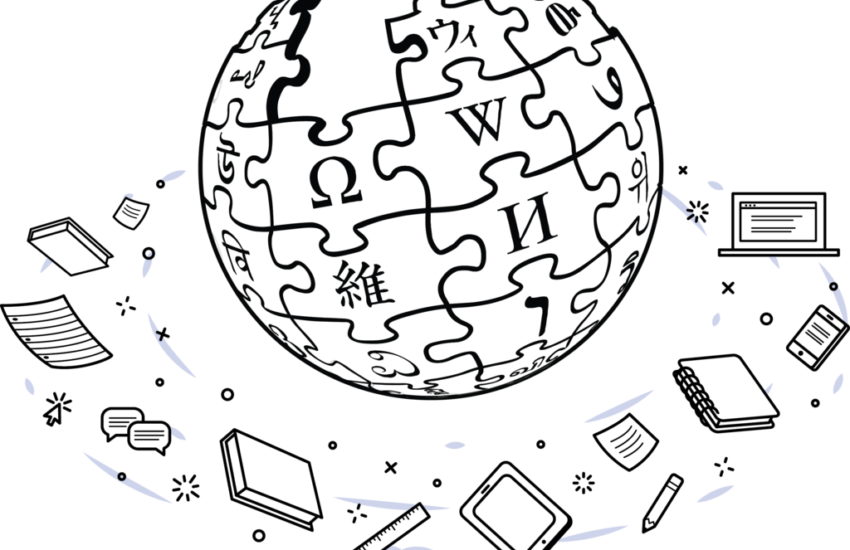 When I moved to Mongolia two years ago I was thrilled to get a teaching job at an international school. While I had been prepared to find employment AFTER moving, I was fortunate to be hired months before arrival. This meant I moved on a Work Visa and didn’t have to wing it on a Tourist Visa. However, it was surprising to discover that although my years of experience and education level put me at the top of the pay scale, it was nearly 20K LESS than I had been making in the U.S. According to Business Insider, the salary for a beginning teacher in America is around 37K/year and salaries generally top out around 60K/year. I am maxed out at the top of the pay scale for my particular school, but it’s very close to that beginning pay for teachers in the USA. I’ll add that I work as a certified foreign teacher at a school with a North American curriculum–much of what we do at my school feels similar to the work I did in the U.S.; the difference is that our student population is composed of nearly all English as a Second Language students. Our student population is 80% Mongolian–which I LOVE!

Certainly the cost of living is less in Mongolia than in the USA, and I was moving to live with my fiance/now husband. The pay, albeit low in my mind, is enough to provide a good life. I pay far less in taxes and am exempt from taxes in my home country as I am stateside less than 30 days a calendar year. So I can make my money go far. The situation for public school teachers in Mongolia is far different.

While I had heard Mongolians reference the poor pay of their public school teachers, I did not, until two days ago, realize just how terrible it was. According to this article on GoGo Mongolia, a public school teacher makes a paltry sum–some as little as 200 USD per month. The article states that 80-90% of these teachers live on what an American would know as a “pay day loan”–scraping by month-to-month to support their families. Additionally, it says that many teachers go abroad in the summer to supplement their pittance of an annual income. I’ve heard that these teachers manage very large classes of 40 students or MORE. At international schools the class size tops out around 24 students with many upper level classes having half that number or less. Essentially, as in many countries, public school teachers have more students to manage and educate, yet get paid significantly less.

Mongolian teachers have organized and announced a strike to push the Mongolian government to increase their salaries to 650 USD/month. Trying to live on THAT amount–though a significant increase–is still difficult for me to envision. How is it possible that we are paying the people that are responsible for educating our children so little? How is it that government officials can sleep at night knowing that this is the rubber-meets-the-road VALUE that they put on education? One can pontificate all they want about the importance of education, but it is actions that show what is valued at the end of the day.

I understand that as a foreigner I live a life of privilege. I have nothing to complain about. My school will not be affected by the strike or results of negotiations with the Mongolian government. But I admit….I wish I could go out and stand beside these teachers in support. It’s a crime what they are compensated for the priceless work that they do each and every day.

Do you know the value your adopted country puts on education? Are teachers revered and respected? Does the salary they receive reflect the un-quantifiable value they provide to children, families, and our future world at-large?