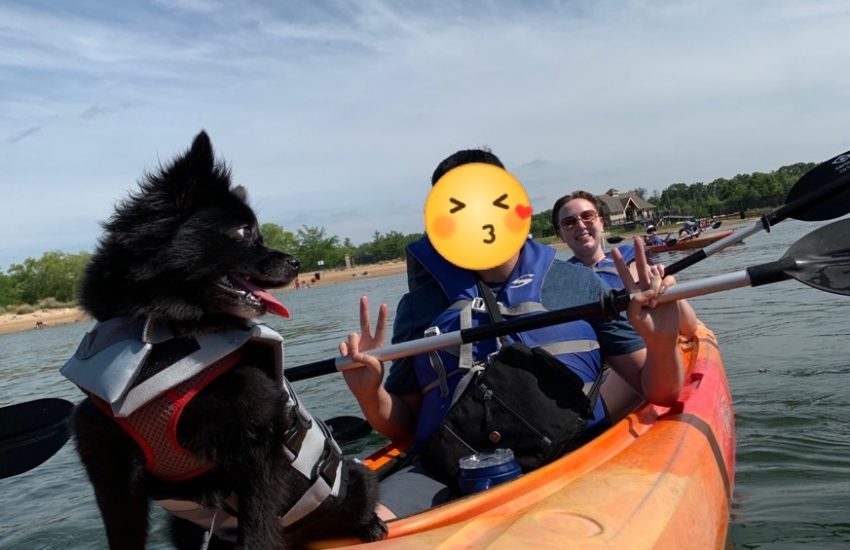 Before my boyfriend and I got together as a couple, I never knew what it felt like to have family live close by and to see them nearly every week. I don’t come from a very large immediate family, however, my extended family is quite big, but they’re scattered throughout the US. First and foremost, I was a little familiar with my boyfriend’s family due to going to high school with one of his cousins. This cousin also invited me to two different BBQs in the past for her birthday. It was at those BBQs that a few of his cousins were supportive of us before he and I became a couple.

Due to some of his family being in our hometown, we meet each other about twice a month (more for my boyfriend). It took time to get myself comfortable around his family despite meeting the same people several times. I felt as if I had to impress them, especially my boyfriend’s grandparents and aunts and uncles. However, the last time I tried to impress the older adults, it accidentally backfired. (Unfortunately, I cannot share what happened, but everything is ok now.)

I was invited to several BBQs so far this summer, as if a BBQ every other weekend at Grandma and Grandpa’s is commonplace. And it’s not just BBQs I’m invited to. We’ve also kayaked a few weeks ago with family, with possibly more outdoor activities to expect the rest of this summer. 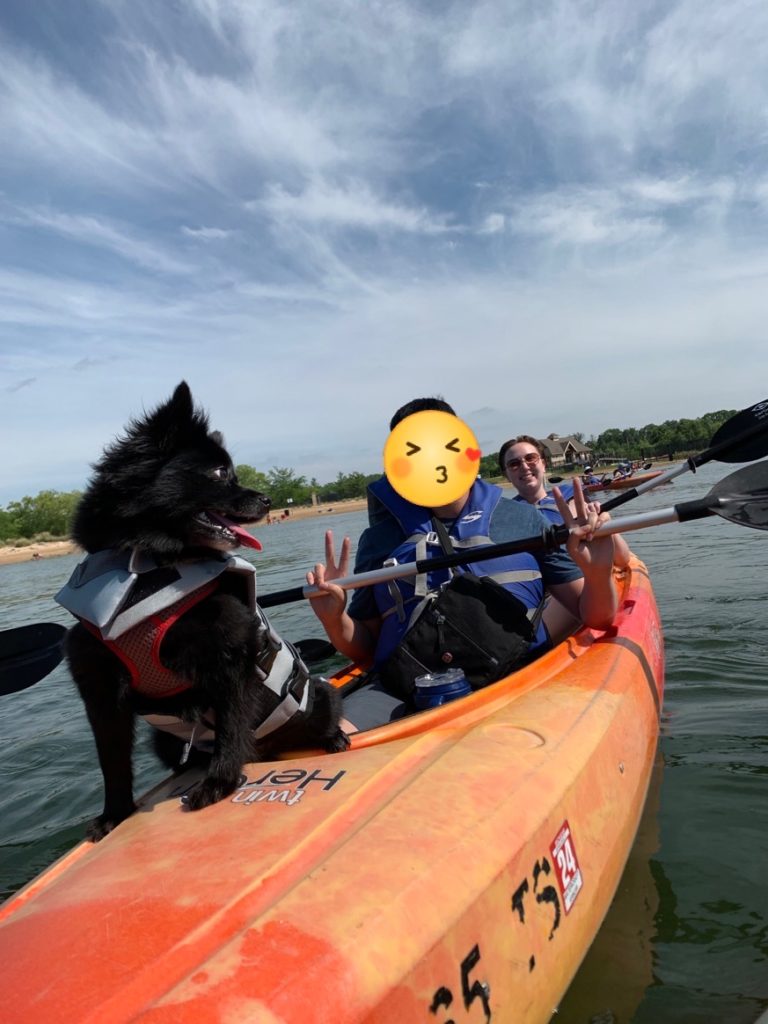 It wasn’t until I was invited to a cousin’s birthday party in June (the one who went to high school with us) that I grew a lot more comfortable being around them. Eventually I felt accepted and embraced by the cousins more than I expected. Before this party, I would be at the BBQs for around two and half hours. But at the cousin’s birthday party, I stayed for nearly 8 hours. I’m glad I am getting to know the cousins by spending time with them and my boyfriend. Several of them told me they’re happy that my boyfriend found someone and glad that it is me. They see how happy I make him and also are curious why I like him. I now reply with, “He loves me for me, labels and all, and that’s one of the reasons I love him.”