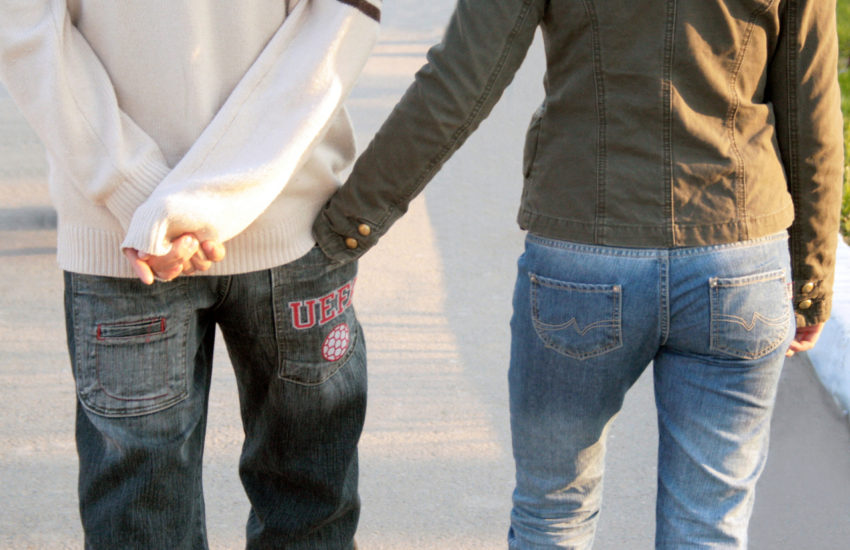 So you’re a Chinese man in China and you’ve seen a foreign lady around who’s caught your eye? Or you’ve befriended a non-native lovely and thinking about taking the next steps towards dating? As a Western woman in China who has dated my fair share of Chinese men, here are some things I think you need to consider if you want to date a foreigner in China:

You made it this far and still not discouraged from wooing your foreign friend? Excellent! Read up on how to meet foreign girls, from our WWAM sage Ms Wai, and stay tuned for my next post about the upsides of dating a foreigner in China.

Have your say – do you agree or disagree? Do you have any more to add to the list?