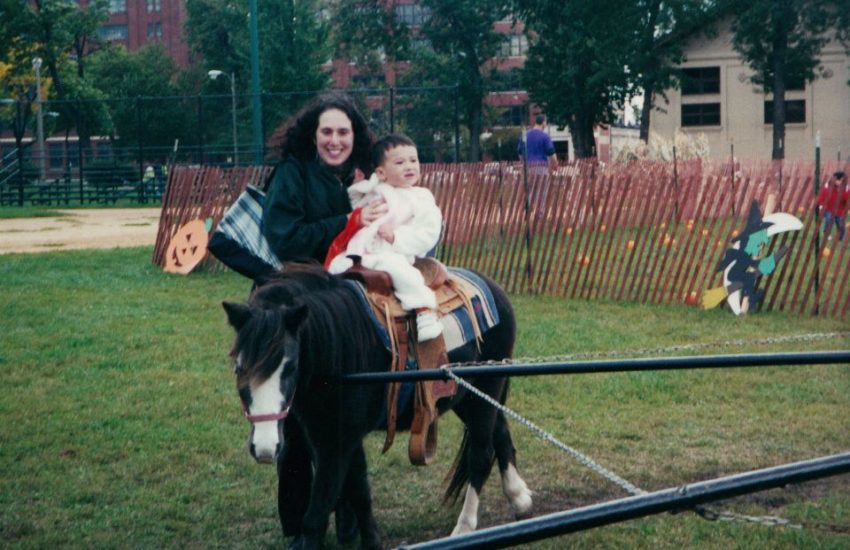 When I divorced my first husband 17 years ago, the last thing I wanted was to let our two-year-old son travel to China without me. My marriage had been fraught with threats to send Jake to central China–on his own–to live with my in-laws for, oh, five or so years.

It doesn’t matter where he lives, my in-laws and then-husband tried explaining to me. He doesn’t start learning anything until he starts school at age five, they said.

Whether or not that’s true (I’ll let education experts decide that, but I’m of the belief that kids learn a ton before they start school), I couldn’t imagine being separated from my baby.

And I was so scared they would try to keep Jake there if I went with him to China to visit his grandparents that I felt my only choice was to make sure he stayed with me in the US until he turned 18.

I had friends who accompanied their kids to China to see their exes and their children’s grandparents. They sometimes questioned my decision to keep Jake in the US, but when you leave an abusive relationship, there’s no reasoning with the ex. The rules are different. 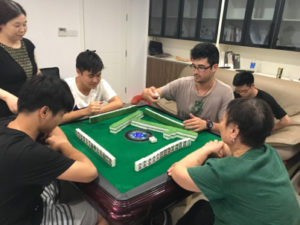 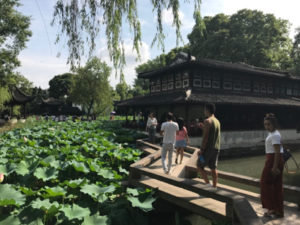 Has it been difficult for me to let him go to China? No. He’s 19 and has traveled all over the world on his own. His father has been remarried almost as long as I have, and we’ve had no conflicts whatsoever over Jake’s upbringing all these years.

In fact, when Jake returned from his visit to China last year, my ex-husband e-mailed me to thank me for raising Jake so well. He said his parents were very grateful, too. That may have just been polite words to divert from the fact that I hadn’t let Jake go to China until then, but it doesn’t matter. There’s no antagonism and of course that’s what’s best for Jake.

This experience has taught me a couple things. One, there’s nothing wrong with listening to your instinct and not letting others manipulate you into doing what they want. And, two, everyone’s circumstances are different. Some men or women may be fine bringing their kids overseas to see the estranged family, while others are probably better off waiting, as I did.

If you’ve had experience with child custody after a WWAM breakup, how have you dealt with visitation?