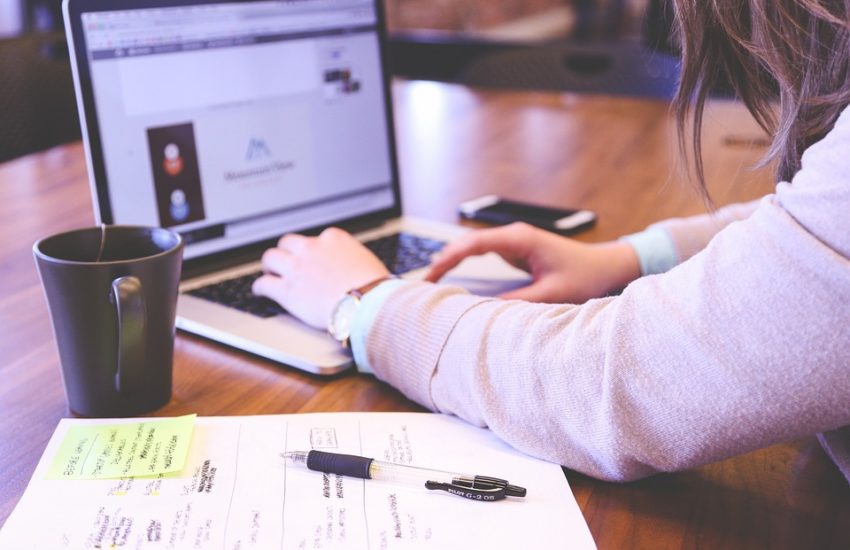 During my days as a university student, I traveled quite a bit. Not overseas per se, however, moving from city to city within my own province, as I began one program, then finished another.

Did I enjoy moving as much as I did? Hard to say but, let’s just say, I’m glad that I had done it, and wouldn’t want to look back.

So, let’s get started from the beginning, shall we?

I was seventeen years old, and beginning university for the first time. I moved to a city that was thirty-minutes away from my childhood home, attending McMaster University in Hamilton, ON, Canada.

It was a new experience in many aspects; moving into residence, meeting new people, and forming an opinion about the outside world. I was impressionable, and to be honest, quite naïve. I met many different individuals, learned about subjects I would have never known otherwise, and became a well-rounded individual.

But, at the end of the day, it wasn’t my “home”, and I always traveled back to my hometown, feeling the most comfort while at home with my family.

Once I had obtained my Bachelors of Arts, I trekked to the next phase of my university-career, choosing to attend Teacher’s College at Lakehead University, located in Thunder Bay, ON, Canada. 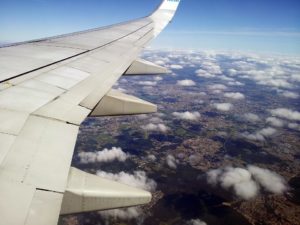 Now, that was a phase that was entirely new even to me, someone who had lived away from home for four years. Unlike my previous commute of thirty-minutes by car to visit my hometown, this commute was a two-hour plane ride, or a twenty-four drive.

To be honest, it was difficult; I was much further than I was used to, and missed my family terribly. I was (and still am), the type of person who loves to stay near family, and being that far away was hard, often leaving me pining for familiar territory.

Although seeing a new city, along with meeting people from all-over the country, while seeing nature on a first-hand basis, was an experience in itself, home was where I wanted to be. I was glad to be home once the program was completed, and wouldn’t have wanted to go back at the time.

You may think, that has to be it, right? Well, not quite.

I then made the trek to a city one-hour from my hometown to begin my Masters, settling at the University of Waterloo in Waterloo, ON, Canada. This move was much easier, as I was able to travel home during the weekends, and felt comfortable being closer to home.

At this point, I had found my niche as a career-driven student, immersing myself in various organizations on campus, along with studying hard to obtain my credentials. I had, after all, been in school for over five years at this point, and knew the drill.

Once again, the year flew quick, and I knew that being at home was where I wanted to be. Finally, my university days had come to a quiet-end (or so I thought), in which I decided to pursue the career I had studied for. But, finding that dream job was harder than I had thought.

So, off I was again, traveling one-hour the opposite direction to obtain my certificate in Teach English-As-A-Second Language (TESL), located in Mississauga, ON, Canada. This program was much shorter, being only four months, giving me a sense of calm in knowing that I would be finished quick.

After finishing the program, I immediately obtained a position with a university in, you guessed it, my hometown. I was at home for the time-being, and was quite content with the thought of being close to my family on a daily-basis.

After looking back, I realize that my moves across the province were precious, as without these experiences, I may not have become the person I am today.

Am I proud of what I have accomplished? Most definitely! And let’s just say, I would most certainly do it again, in a heartbeat!