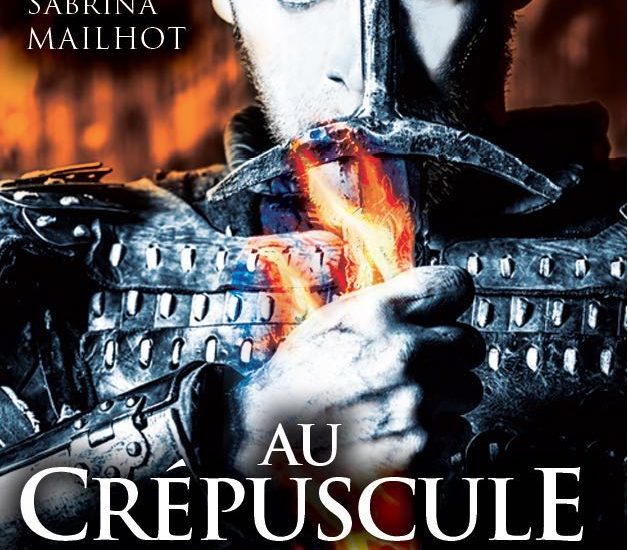 Some literary dreams come years in the making, such as for Canadian author Sabrina Mailhot and her newly published debut novel “Au Crépuscule” (At Dusk). Written in French, the story first began as a class exercise and later grew into a passion for her, which eventually found publication, with the encouragement of her husband, who is Chinese. 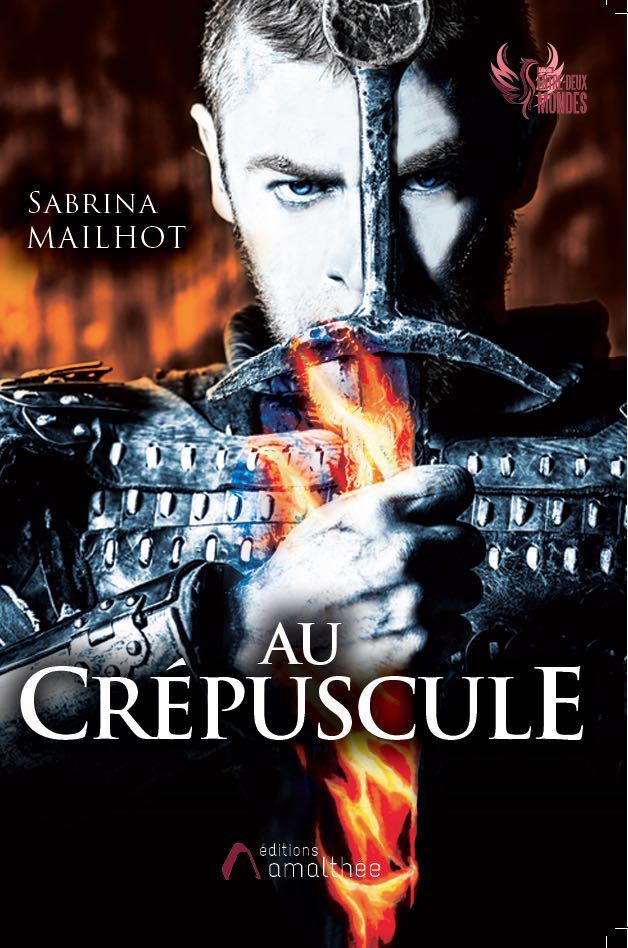 Here’s an English synopsis of “Au Crépuscule” (At Dusk):

“You are, by your blood, a son of traitors … that… that changes everything about you. Go, Nicolas. Go and be what you have always wished for, live in war and do not come back from it. […] Are you a cursed man…? ” Adopted son of the Duke and Duchess, Nicolas learns that he is actually the child of traitors to the crown. To prove his worth and become a knight, he is sent on the roads of the Kingdom. Helped by an experienced knight who takes him under his wing, he gradually learns the art of combat and asserts his personality. But the young man doesn’t expect to have to save the world from supernatural forces that completely exceed him. Faced with mysterious portals, ghosts, demons, mythical characters and legendary gods, will Nicolas find the artifacts? Will he be able to save the world from the living by fighting against the world from the dead?

It’s my great pleasure to introduce you to Sabrina Mailhot and her debut novel “Au Crépuscule” (At Dusk) through this author interview. 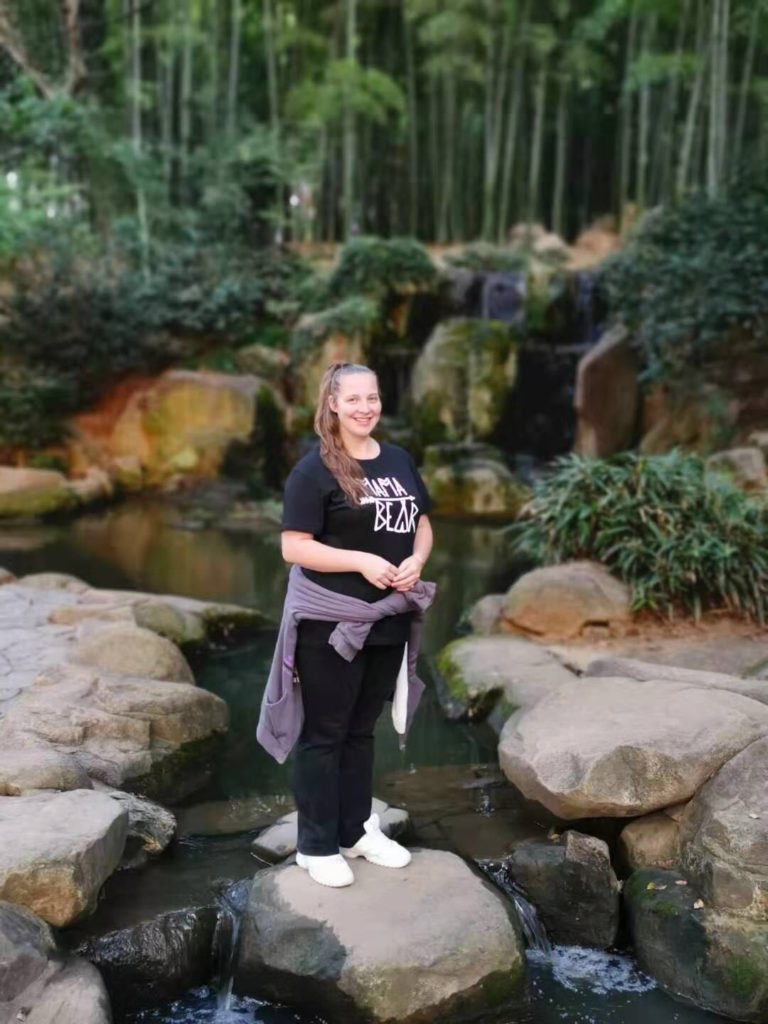 Here’s a bio for Sabrina:

Sabrina Mailhot graduated in History from Laval University in Quebec City and in teaching English as a foreign language. Married and the mother of an a baby girl, she resides between Canada and China. Always passionate about writing, she delivers here a first medieval fantasy novel.

You can purchase a copy of the book at a number of stores including Fnac, Amazon, Decitre and Cultura.

What inspired you to write this book?

Well, believe me or not but the story first came to me when I was in my second year of High School. We had to write a short horror story for my French class and I wrote a short story about a young man who wanted to become a knight but who was being chased in the woods at dusk by a headless rider that was after revenge. A couple of years later when I entered Cegep after high school and before University, I took back the idea of the young man, Nicolas, wanting to become a knight and built a whole new story around him. At the time I had just moved to a new city with my father, I was reading a lot of literature and became very motivated about writing this story and I loved the characters that I was creating. They each had their own unique personality. The story took a turn that even I did not expect, as if the story was choosing its own path as I wrote. The story was modified a lot as I grew older, because it was never perfect enough for me. It was my husband who encouraged me to take the leap and have it published.

What is the significance of the title?

The title “Au Crépuscule” or “At Dusk” in English is the time of the day inside the book where the main character lives most of his key moments — the departure at dusk, meeting his master, chasing after other characters, saving friends from the death and even the ending of the story all happen at dusk. In many cultures, supernatural phenomena usually do not occur during the day, so I wanted to stay true to the myths and legends of our world. Since Nicolas has to either encounter or fight supernatural beings from the realm of the deaths, like ghosts, I placed most of his supernatural encounters at dusk or after dark.

How did you come up with the main character of Nicholas? What makes him special?

I came up with the character Nicolas while I was travelling with my father for his work and met his colleagues multiple times during my summer vacations. By being surrounded by men of all ages all the time, it became easier for me to write the main character as a man. I wanted to create a character that would evolve with the story, not a character who would already be skilled and wise. What makes Nicolas special is that even though he is lacking some abilities, he never gives up and he works hard even though fleeing or giving up would be easier. At the beginning, he had everything handed to him, but as he journeys away from home he realizes that he needs to use his brain and also persevere to attain his goal, just like any young adult today who would leave home to either move to their own apartment or abroad. I felt like he was a character that most people could relate to or maybe they could have a good laugh and feel better about themselves once they get introduced to the character.

Could you share with us one of your favorite moments from the story, without giving away the ending?

It is a bit difficult to only choose one moment, but I’d say that the escape from Laerlon where Nicolas and his master Richard help a friend avoid certain death by helping him escape his own execution would probably be my favorite moment. It shows the power of friendship over duty and that knowing your friends heart and trusting your feelings about them shows the truth better than listening to what your friends say with their mouth. The trio fights its way out by cooperating, but still have time to joke around about the situation. It shows the bond that they have and I think that is what I like most about this moment of the story.

What do you hope people gain from reading your novel?

I do not think that I expect people to gain something in particular because I think that everyone will find something different in the novel. Different people with different personalities will find different things — that is totally normal. But as long as people gain what they need from the novel at the moment that they would maybe need it most, would probably be enough for me. I want people to enjoy the story in their own way. Who knows — maybe they will gain something positive that they were not expecting to find.