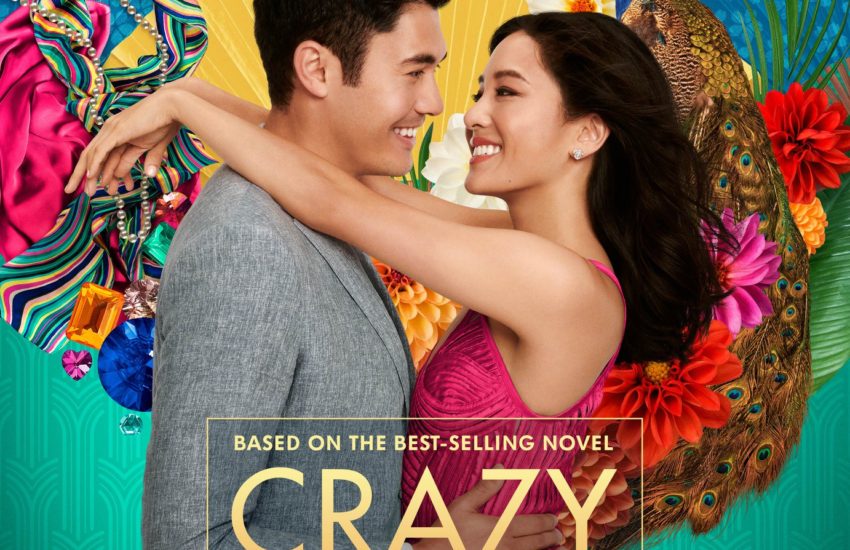 Are you crazy about the upcoming film Crazy Rich Asians, adapted from the best-selling novel by Kevin Kwan? I’m so excited I just penned a post about it on my blog Speaking of China and it’s titled ‘Crazy Rich Asians’ Movie Is ‘Like the Asian Bachelor’: 3 Things That Thrill Me About the Upcoming Film. Here’s an excerpt from the post:

In This Cinderella Story, She’s Asian

Fans have called Crazy Rich Asians another Cinderella story and it’s an apt comparison. After all, compared to Nick Young’s ultrawealthy family, solidly middle-class Rachel Chu doesn’t have that kind of money or lifestyle. And even though she happens to be his girlfriend, she spends the story fighting for a place with him and in the opulent, over-the-top world he inhabits in Asia.

When was the last time you saw an Asian woman starring as a kind of Cinderella figure in a Hollywood movie? It rarely happens, if at all. So it’s amazing to see that the woman we’re all rooting for to live happily ever after is Asian.

And if the trailer is any measure, Constance Wu truly shines in her role as Rachel Chu, complete with plenty of princess-worthy gowns.

To read about the other two reasons, head on over to my blog Speaking of China. And if you like the post, don’t forget to share it!

Are you planning on seeing Crazy Rich Asians this summer? What are you looking forward to most about the movie?